KTI's parent company, KIMOTO CO., LTD., is based in Tokyo. It was founded in 1949 specifically to develop new coating technologies. KTI was founded in the USA in 1973 to import and distribute printing supplies into the Graphic Arts Markets. In 1987, KTI established a manufacturing foothold by constructing a manufacturing operations to include a coating plant and research & development facility just outside of Atlanta, Georgia. Since then, KTI has captured a large and growing share of worldwide markets with a wide range of specialty films in support of digital, industrial and functional film applications. 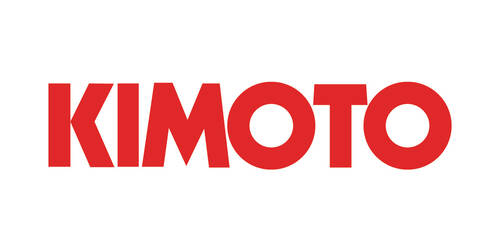 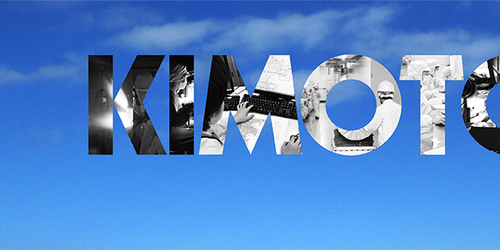 We are located in Polk County, Ga. Our plant has almost 400 acres of land with a lake located in the back of the property. 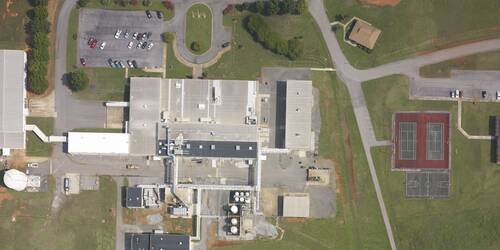 Our parent company located in Japan, we have sister companies in Europe - Switzerland and China 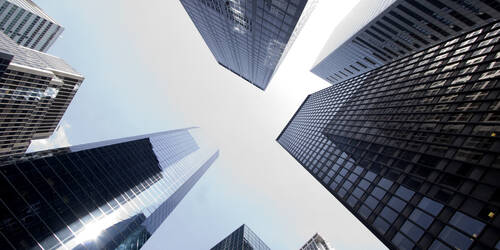